During last self drive trip to Uttaranchal in October; we stayed for a day at Dharchula which is a valley town in Pithoragarh District of Uttaranchal State. It is one of those rare towns on the earth where people can cross to other country over a foot-over bridge without showing any document whatsoever. It might be only town spread across two countries: Dharchula in India and Darchula on Nepal side.

Dharchula has gained its popularity because it’s a famous base camp to most revered Kailash-Mansarovar yatra for Hindus and also a base camp to many treks and hikes such as Adi kailash, Om Parvat and Panchachuli etc. Dharchula is around 600 km from Delhi and 80 Km from Pithoragarh and entire route from Pithoragarh to Dharchula is enriched with scenic beauty along the River Kali which is also a natural boundary between India and Nepal.

We stayed at KMVN in Dharchula which is located right on the Kali River near border check point. After checking in, first thing we wanted to do was to visit Nepal. After crossing foot-over suspension bridge we entered Darchula on Nepal side. People, culture, tradition and custom, everything was same on both side of Kali River. Though shops on the Nepal side were more vibrant and were offering fancy stuff but we preferred to exchange Indian currency for Nepali currency as souvenir. While crossing back to India through bridge we spent quite a time at the middle of the bridge absorbing the glimpse of two country from one point. Rarest of rare occasion!!

In the evening we strolled through the only road of the town and enjoyed the rustic and woody smell of the town and also spent time on the banks of the River Kali during sunset.

In the evening, we had our lunch under the starry sky amidst the roars of the Kali River on the open verandah of the KMVN property. It was really a memorable dinner and will be engraved deeply in our mind for years to come.

In August i did a self drive to Chhitkul in Himachal which is on Indo-Tibet border and in October Dharchula which is right on Indo-Sino-Nepal border.  More to come!! 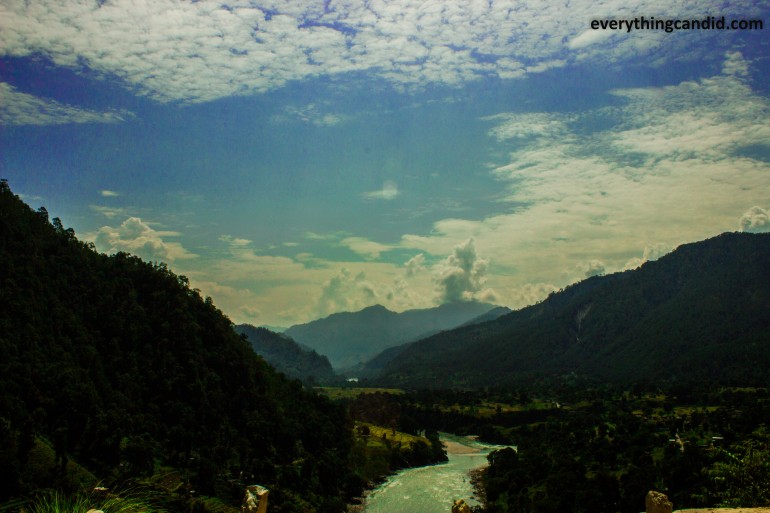 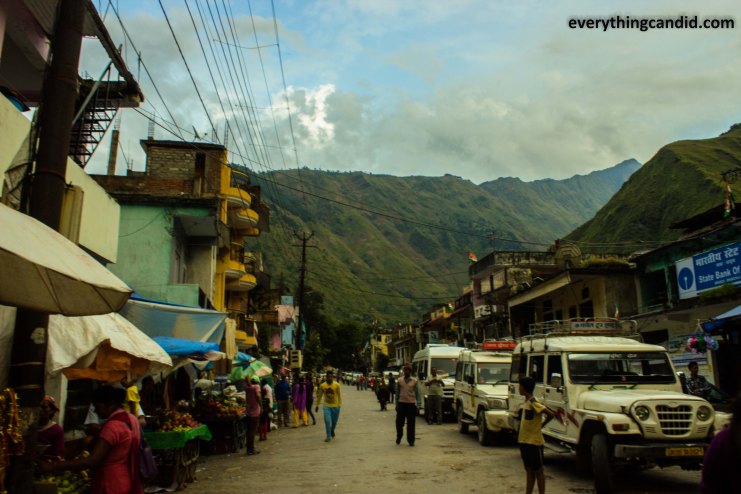 Middle of Suspension bridge Dharchula: Nepal on left and india on RIght 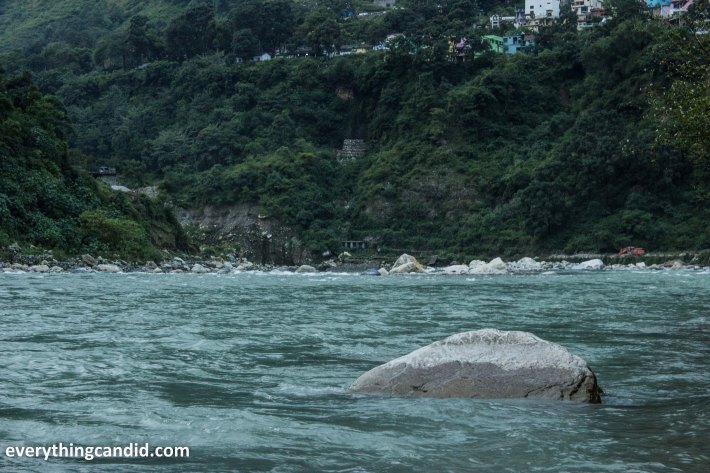 Kali River under the foot over brdige to Nepal 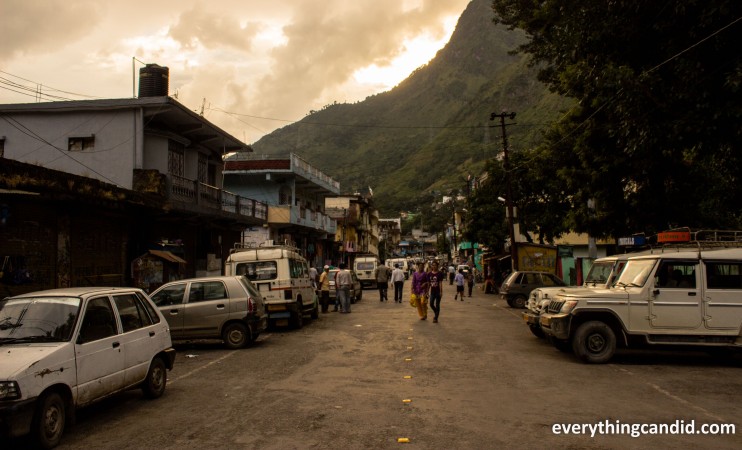 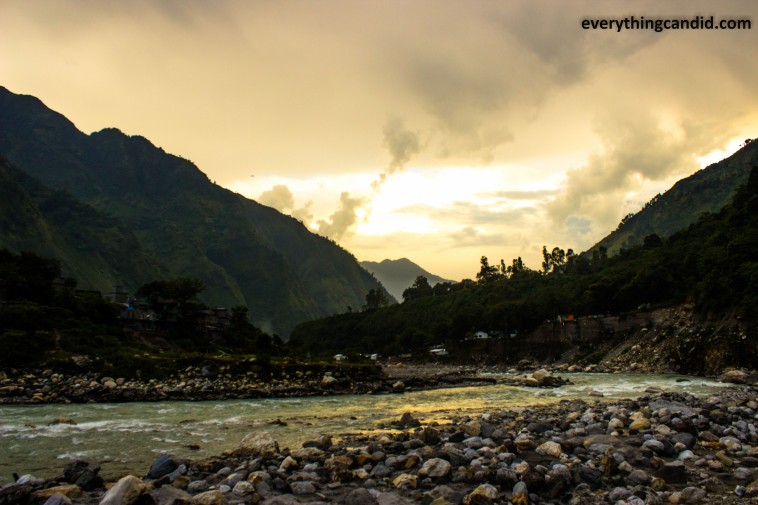 Next day we left early in the morning with an aim to explore the unexplored route to Munsiyari via Jauljibi and Madkot along the Kali and Gauri River.

If you feel motivated, please share this blog post with your loved ones so that they can break the mundane cycle of everyday life and explore the world.

49 thoughts on “Dharchula Town: Spread Across & Connecting India and Nepal”